At approximately 0120 hours on August 18, 2018 the Beachwood and Pine Beach Fire Departments responded to the report of a structure fire on Ship Avenue. Upon arrival a well involved room and contents fire was observed. Additionally, it was reported that two dogs were trapped in the residence, one being a K-9 Police Dog from a local police agency. The Manitou Park and Toms River Fire Departments were requested for assistance. Both of the dogs were sucessfully rescued from the home and were taken by EMS personnel for further treatment. One Beachwood Firefighter sustained a minor injury during the fire. The fire was under control in approximately 45 minutes and units remained on scene for several hours to conduct extensive overhaul. The fire is under investigation by the Ocean County Fire Marshal's Office and the Beachwood Police Department. 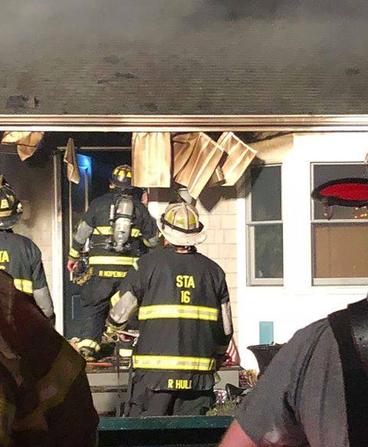 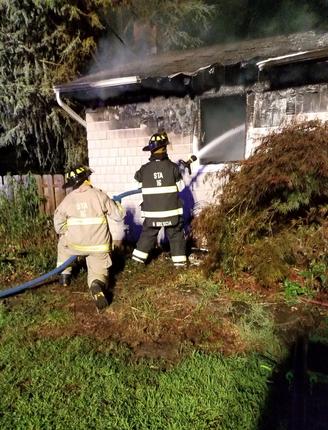 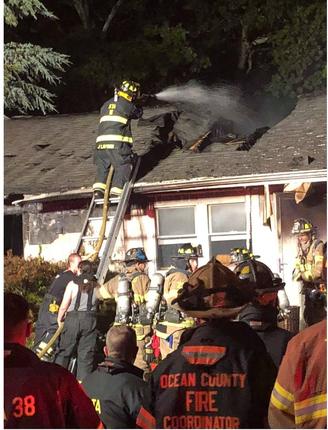 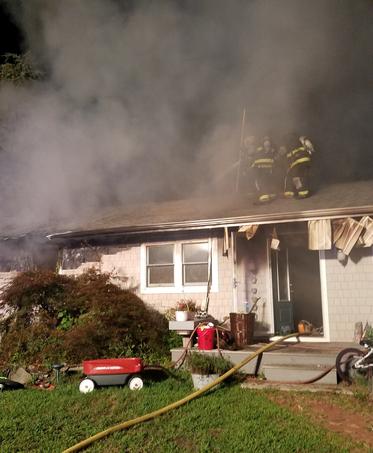 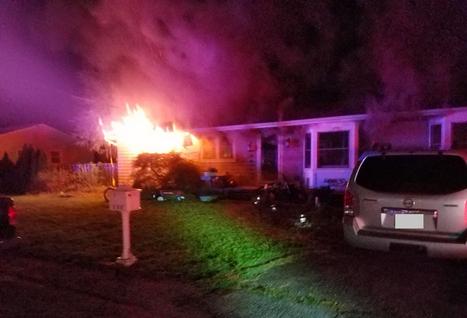 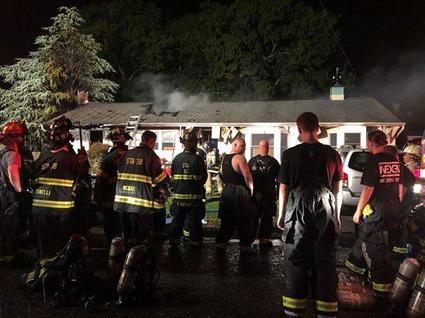